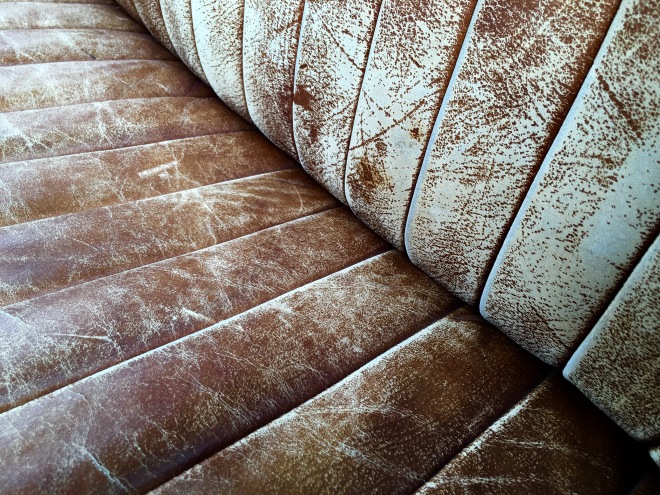 Posted on September 6, 2016 by Stephanie Monka Springborn Posted in Uncategorized

I am destined for symptoms of certain withdrawal as I return to the work week on Tuesday.  No afternoon naps… Oh, how a person can spoil oneself silly with the daily justification of an hour-long respite.  Frankly, I am concerned.

An hour before the parade, families and children and groups of people stake out their spot along the route.  The streets whose usual condition might be described as occasionally busy – when those daily bells ring the end of a school day or the completion of first shift – become positively maddening with activity.  There are strollers with babies, strollers with pets and strollers whose primary function on an eventful day like today become the wheeled tote for blankets, water, hats, spare shoes, purses and plastic bags.  The side streets which parallel the Main Street parade route become jammed with a line of vehicles extending for blocks in both directions.  I love driving here in these particular moments of madness.  I just crank up the music, soaking in the signs of liveliness.  What else could one do?

I think every year I forget how much I love the parade.  It is always long.  There are marching bands, politicians, horses, antique cars, fire engines, and tractors.  I watch the building, my building, surrounded by people.  The busyness of the streets which outline the building on two sides seem calmed in its two-story brick shadow.  I had plans of hanging old-fashioned patriotic buntings from two of the windows, but I did not get it done.  The best I could manage was the propping of a thank you sign against a ladder.  But the sign blew over.  No sign.  No buntings.

But the building?  My handsome building just stood there, with those horses, automobiles, people, bands, tractors and fire engines.  I sat across the street, snapping pictures.  At first I did not understand my ‘oh’s and ah’s’.  As the parade entries, no matter of what type they were, passed by the building, it became like a film of the years that had passed along his bricks.  That building had seen and was built in the era of those antique vehicles.  I am sure it saw horses as transportation modes.  How many politicians had walked those sidewalks?  How many flags had been waved passed its windows?

And there he was…my brick piece of heaven…

I did not even need to bribe my son with the promise of a gyro at the fairgrounds for him to walk with me through the car show.  It was a gallery all its own, with perhaps hundreds of vehicles displayed with hoods open and mirrors on the ground to ease ones view of engines and suspensions.  The site of one such engine caught my eye.  “This is art, Steph. I don’t necessarily understand it, but I knew.  This is art.”

And I began snapping pictures.  Hood ornaments made to capture imagination.  Bodies and grills, similar in function, but so very different in form.

What is it, that catches ones eye, I wonder.  I fell immediately in love with it, the minute I saw it.  I hesitated to take a picture as my feelings caused me to recoil a bit with sudden self-awareness.  I took a few steps away, hoping my guide did not notice.  But I stopped retreating.  It was, to me, the best picture.

An antique Lincoln, with the body paint of shiny butterscotch, was proudly displayed.  Its seats were worn, but worn with gentle use and continual attention.  Ninety year old leather, the original leather, was still warmly soft.  “Ninety year old leather?”  Yes, ninety year old leather, properly periodically oiled and wiped.  Cracks were more than evident as were the spots of white.  Scratches born the marks of purses which had plopped from a lady’s hand and buttons from the backs of men’s trousers as they would slide against the seats.

Happy Work Week!  May your labors be beautiful!