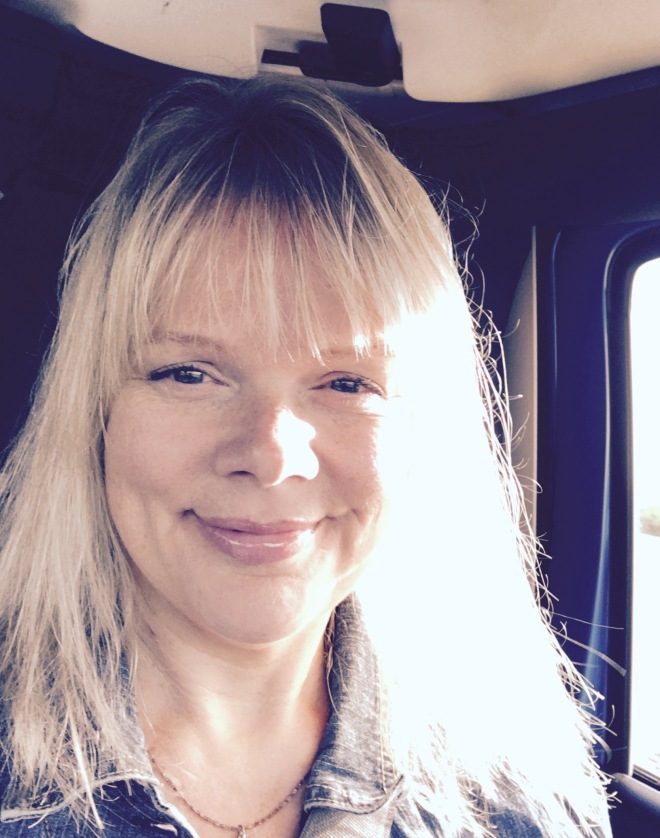 Posted on September 1, 2016 by Stephanie Monka Springborn Posted in Uncategorized

My brother doesn’t even admit I’m his sister (kidding…I hope);  at least not in the good-natured understanding between older brother / younger sister.  And I have friends with whom I cannot imagine being closer.  We are girls, we are ladies, we are women and, at our best, we are sisters.

Most of the time life is too busy for the consideration of such topics among women.  It’s just not something you talk about.  Or is it?  I’m not sure, to tell you the truth.  And most of the time we women-folk can word-whip one another from the depths of bitchiness to the heights of goddess gold.  Hmmm.  It’s a very strange topic, even for a woman.  But especially so because, quite frankly, I believe in coexistence with the other half of our species even when neither side of that gender fence act like anything but a member of a species.  Animals, we are!

Driving to work, my eyes flit between applying lipstick, the oncoming traffic, the foretelling of clouds buffering the morning sunshine and the changes in anything from the preceding morning’s drive.  Trees that had been pruned. New signs painted.  More cars and pickups awaiting repairs at a local shop.  Or the couple walking, he with his hand holding hers in a loving gesture to support her balance;  she, with her hand atop his, seeking his support.  They walked side-by-side, but his trunk turned toward her as if promising that he would not walk forward fully until she could do the same.  It was a majesty of marital gestures, with grace, reverence and love.

Every day I see them walk.

Early in spring with the snow still buttering the ground, I first saw her alone walking, as she had always done.  I paid no attention really except for our exchange of mutual waves.  Until the day I finally realized she was wearing a baseball cap.  I cried the day I realized I could no longer see her hair.  It was around that time they began to walk together.

This morning she was thinner….

During a work conversation later, another lady laughingly scolded me.   I found myself straightening up a bit either in the anticipation of a potential war of the goddesses (a polite reference) or of a coming complaint, when she boldly began her sentence with “Oh no, no, no, Sister..” The two minutes of giggles and “carrying on” between us were as fresh to a person’s spirit as is the first spritz of newly purchased perfume to one’s nose.

And I started to look at each of us again, a doubletake of what we are all about – what we wish we represented in our individual lives and how as a whole, we “sisters” share so much.  I felt as though I missed these life lessons in womanhood which bond one to another in their commonality.

As time accumulates into years, my business dreams seem to reinvigorate and refine.  The times I fail paralyze my efforts.  I stand still to churn.  And then another surprise.  No, more than a surprise.  A miracle.  Throughout the last three years I wrote notes relentlessly and with abandonment, streaming the personal with business, construction, events and thoughts.  Fortunately I wrote all the time.  The Internal Revenue Service, as it turns, likes those kind of realistic notes.  “Can you prove five hundred hours of work on the development of your business in 2015?” asked my accountant.  Not only can I prove the hours, but I can prove the why.  What I cannot understand is why he would be shocked?

I just wrote them…daily, throughout the days, on my smartie phone.

And then….in my sparkly notebooks.